The regular practice of Hatha Yoga can promote considerable changes in the mental and physical health of the practitioner by: 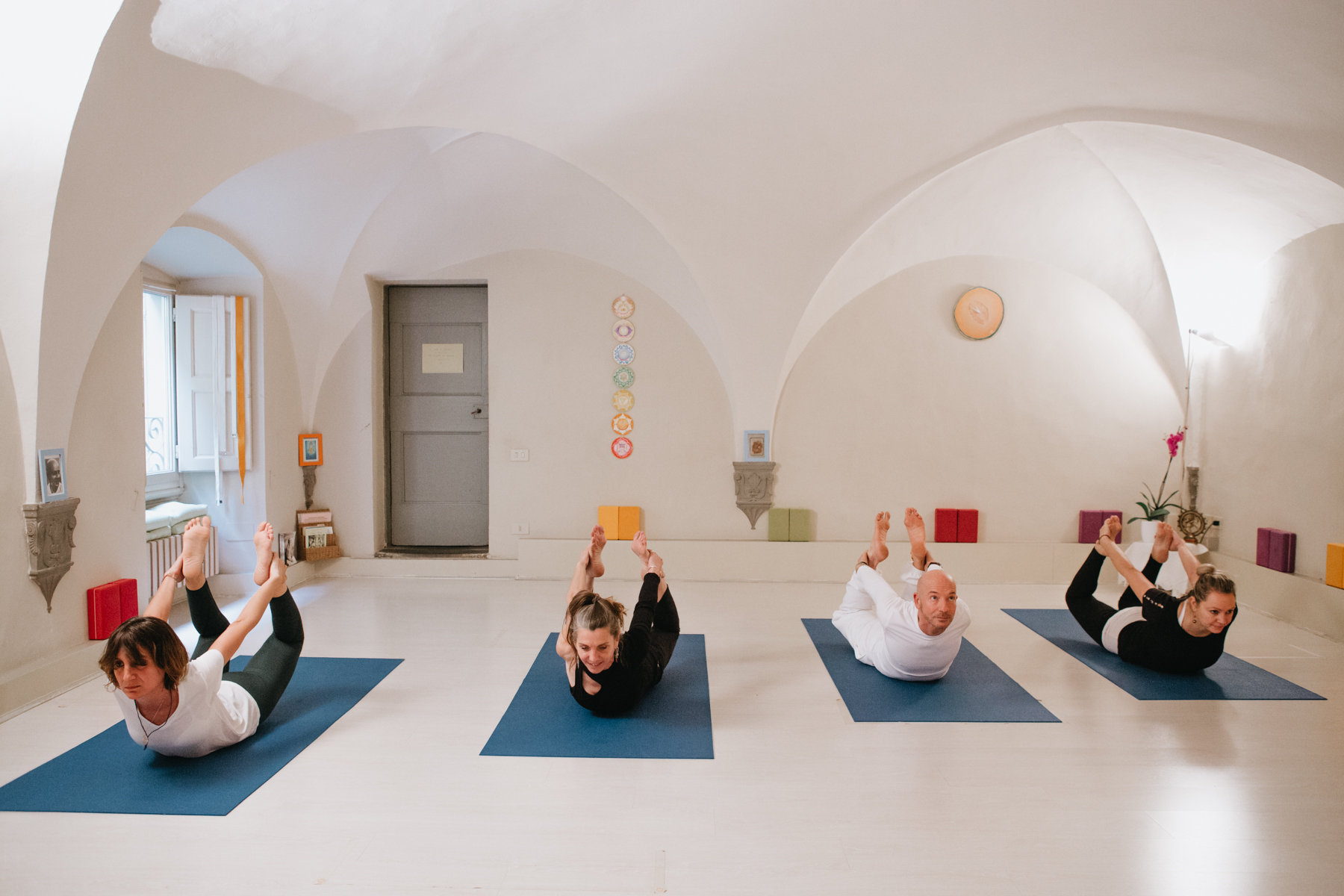 In order to effectively convey the teachings of his Master and bring with them all the wisdom of India to the West, Swami Vishnudevananda promoted a daily practice articulated in five fundamental principles: Appropriate physical exercise (ASANA), Appropriate Breathing (PRANAYAMA), Appropriate relaxation (SAVASANA), Proper nutrition (NATURAL / VEGETARIAN), Positive thinking (VEDANTA) and meditation (DHYANA). 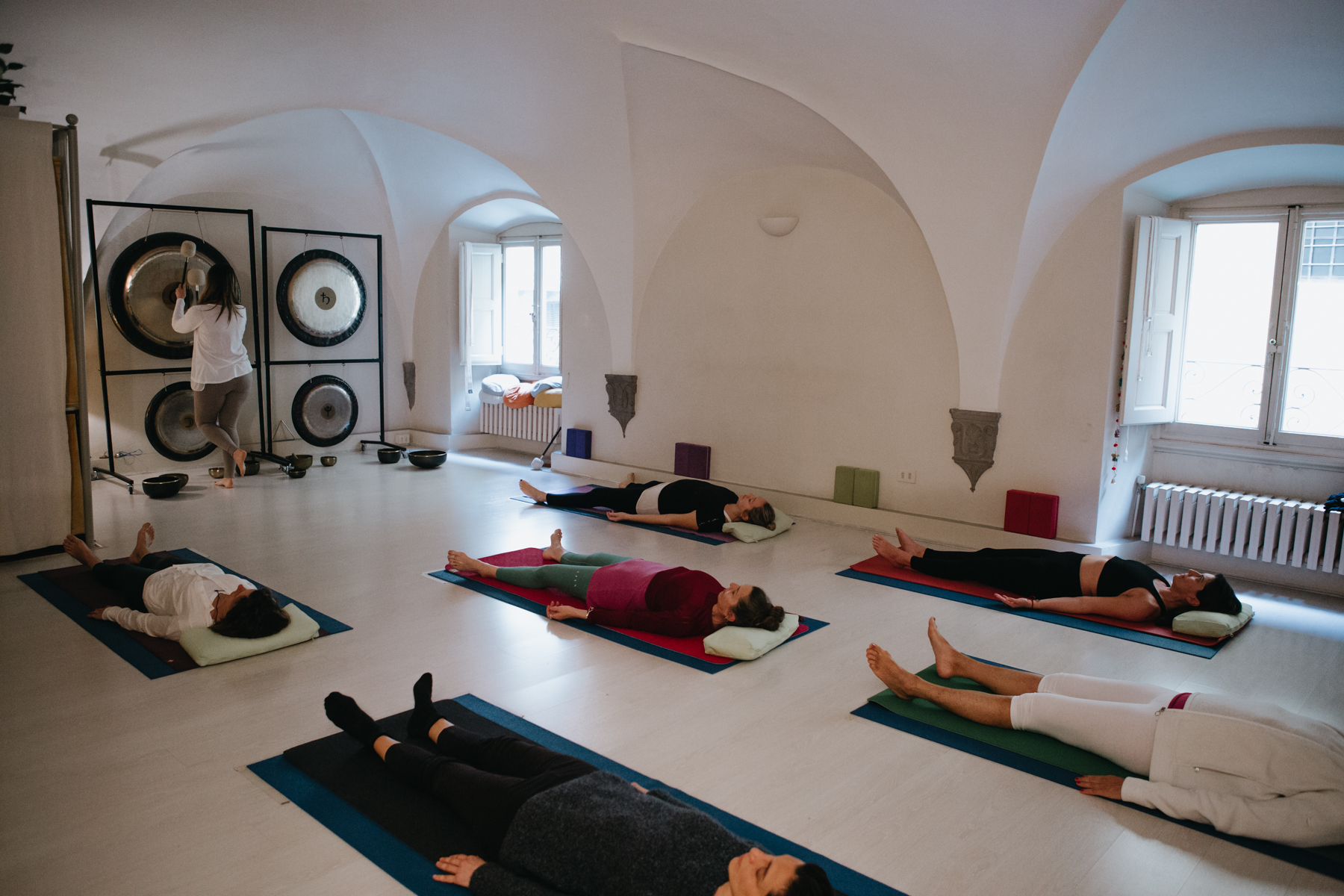 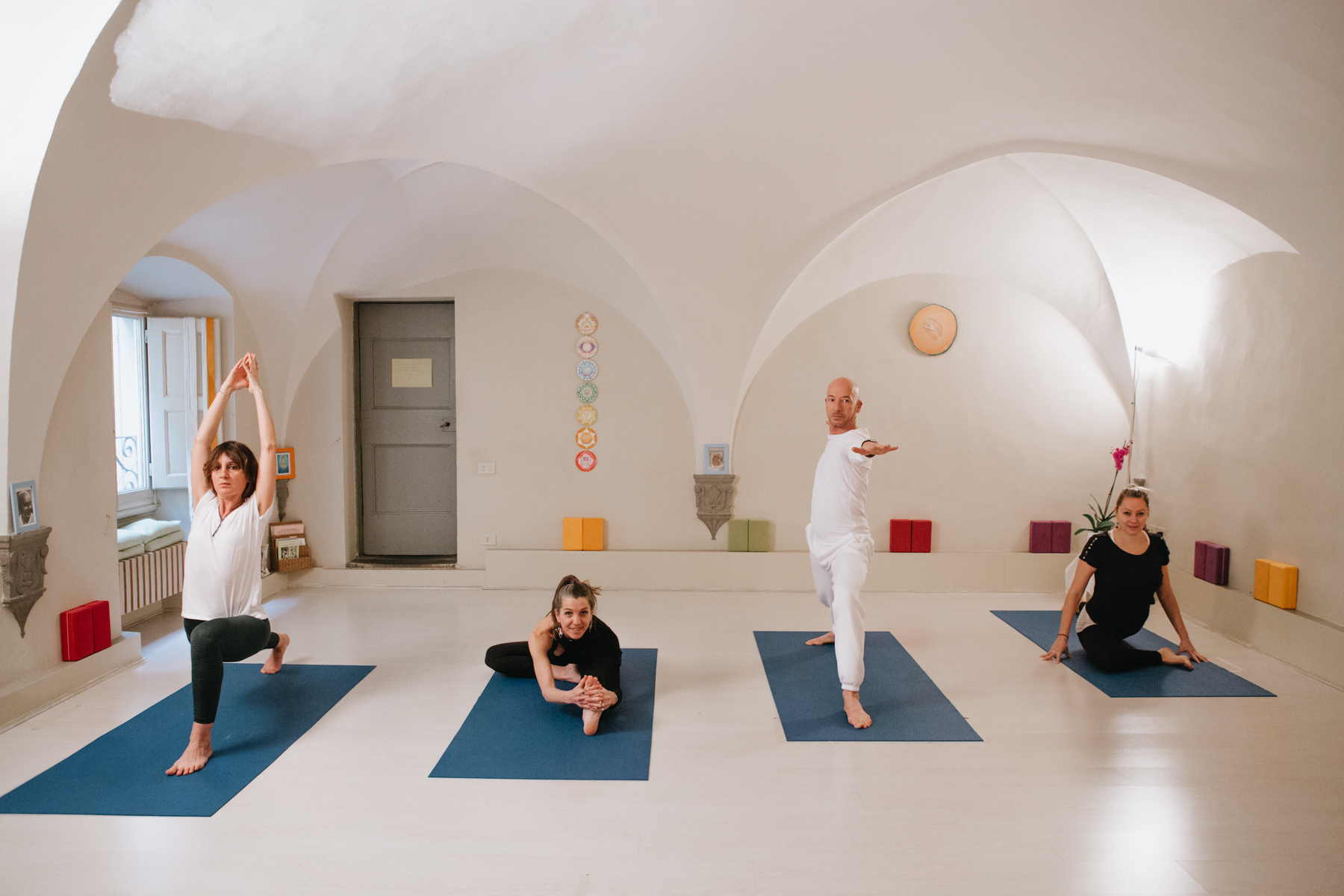 In the yogic tradition there are 4 main spiritual paths to attain self-realization. The Bhagavad Gita, one of the main Hindu scriptures and an important reference for all spiritual traditions, describes three of these paths: the Yoga of Wisdom, Jnana Yoga, the Yoga of Selfless Action, Karma Yoga, and the Yoga of Love, of connecting to the Divine through yoga, Bhakti Yoga

The fourth path is the Raja Yoga, or the kingly yoga. The first well-known master of Raja Yoga was Patanjali who wrote the Yoga Sutras (Aphorisms on Yoga) approximately 2000 years ago.
This yoga is also called Ashtanga Yoga, the Yoga of the 8 limbs. The 8 limbs are steps that have to be simultaneously perfected by the practitioner in order to attain the ultimate state of unity with the universal principle of creation. These limbs are Yama (abstinences), Niyama (observances), Asana (steady and comfortable posture), Pranayama (regulation of the breath), Pratyahara (control of the sense), Dharana (concentration), Dhyana (meditation) e Samadhi (total absorption of the mind).
The main emphasis of Patanjali, was on how to find mental peace through meditation.

Hatha Yoga is another path, which draws mainly from the Tantric tradition and puts greater emphasis on pranayama (here practiced as control of the breath), asanas and mudras. The main purpose of Hatha Yoga is to balance the energies of the body in order to awake the Kundalini, the primordial source of divine energy, which lies dormant in each individual. The instructions for these practices are found, among others, in the Hatha Yoga Pradipika, one of the main scriptures on the subject, which dates back to approximately the XVI century. According to the scriptures, among the first steps in this path is the purification of the energy paths of the body, the nadis, and the balancing of the two main energies currents which are ‘Ha’ – heating, male energy and ‘Tha’ – cooling, female energy. This is achieved by following an appropriate life style and by the practice of Anuloma Viloma pranayama, also known as Nadi Shodhana which means cleansing of the nadis.

The paths of Raja Yoga and Hatha Yoga are the ones that have mostly influenced the way yoga is practiced today.

Who am I? What is my purpose in life? Why do some people seem to have an easier time in life than others? Where did I come from and where am I going?

These are the classic questions that almost everyone muses over at some time in life. Some struggle their entire lives to find the answers.

Hatha Yoga teaches how to keep the physical body in a fit condition so that the Jiva (individual soul) can reach safely the goal of life, self-realisation. It teaches a natural mode of living. A Yogi should have a thorough knowledge of the physical body and its functioning.

Life is God in expression. Life is joy. Life is flooding of the bliss of the Spirit.

Life is a conscious stream. Life is vibrant in every atom. There is life in everything. There is no such thing as inanimate matter. Life is involved in a piece of stone. Matter is vibrant of life. This has been conclusively proved by modern scientists.

Once the disciple Bhaskali approached his Guru, Bhava, and asked him where that Eternal, the Supreme Infinite, the Brahaman of the Upanishads, was. The master spoke not. The disciple asked him again and again, but the master did not open his mouth. He kept perfect silence. At last the teacher said: ‘ I have been telling you again and again, but you do not understand me. What am I to do? That Brahaman, the Infinite, The Eternal, cannot be explained. But by deep silence, know it. There is no other place for Him to dwell in, but the one eternal deep silence! Ayam Atma Santah. This Atman is Silence’. 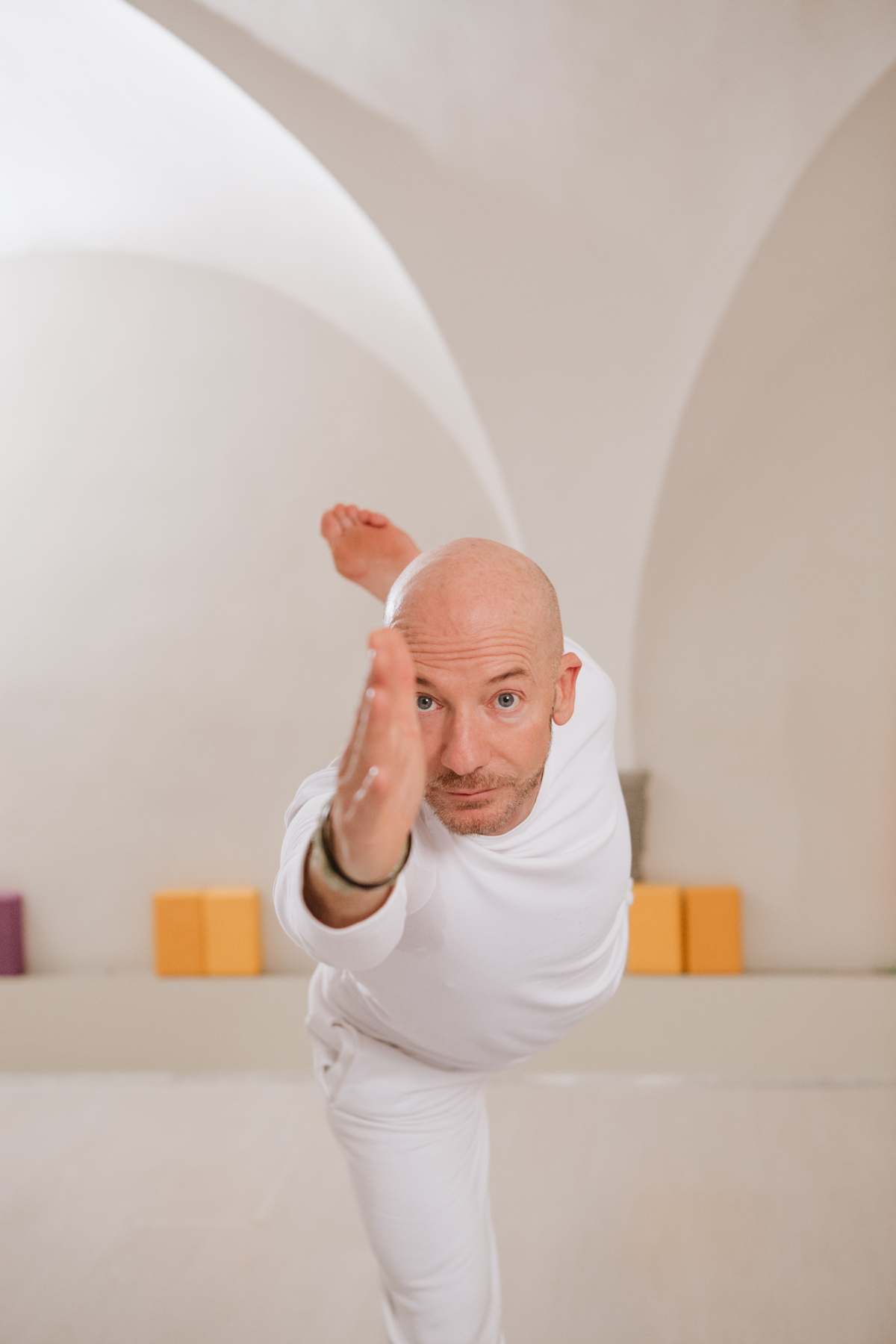